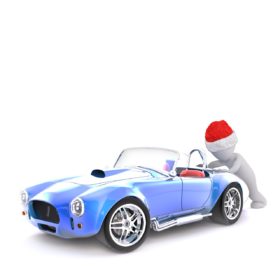 Automotive Gifts
December 13, 2015May 8, 2019 Kim 2 Comments funny way to surprise someone with a gift of a car, ways to surprise a person with a new car

Are you looking for creative ways to give a gift of a car? You can do more than just slap a big bow on the hood. Use one of the following unique ideas, and give someone the surprise of a lifetime. Chances are they won’t receive a gift of that magnitude ever again. You might as well make it as fun and phenomenal as it truly is.

Have Them Park it for a ‘Guest’

When trying to surprise someone with a gift of a car, make them think it belongs to someone else. Ask them to move it to another spot before revealing the truth, and be sure to take a video to capture their reaction.

People that want to make unwrapping car keys a bit of a chore, wrap boxes within boxes. Put the keys in the smallest box. Not only does it make the recipient work a little, but it also creates more of an element of surprise. After all, who would expect to find a small set of keys in a great big box? Initially, they’ll think the present is large. In the end, they’ll discover that it’s even bigger than imagined.

Give a Trunk Organizer with the Keys Inside

When looking for good ways to surprise a person with a new car, make it more of a surprise by wrapping an accessory. They won’t know what it’s for, at least not at first.

How about a personalized license plate

or a bumper sticker? Add their name or a special message, or choose a subject they’re interested in. It won’t take long for the recipient to figure it out, especially if they don’t own a vehicle.

Use a Prank Pack Box to Hold the Keys

A prank box is a funny way to surprise someone with a gift of a car. Yes, it’s vehicle-related, but it’s not a real product. It’s an empty box that you can fill. The label is hilarious! The recipient won’t know what to think at first. The label shows a fake product called an ‘iDrive’ attached to a steering wheel.

It’s supposed to allow the user to surf the web, work and read while driving. It’s so funny! It looks like one of many ridiculous As Seen on TV gifts. The real present goes inside. That’s where you put the keys to the new vehicle. Thankfully it doesn’t really contain a gadget for surfing the web and reading while driving!

Present a Die-Cast Model With a Note

If the person asked for a vehicle at one time or another, make them think that you granted their wish in a twisted sort of way. If possible, find a die-cast model

of the same vehicle. Wrap it with a note that says where to look for the rest of the gift. At first, they’ll be disappointed, but their sadness will turn to elation when they see their real present. Park it in an unexpected place to make it a real surprise. 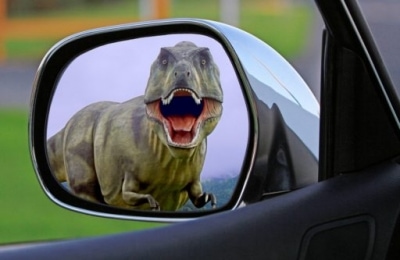 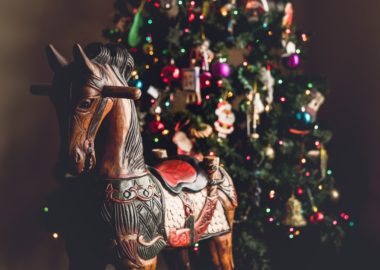 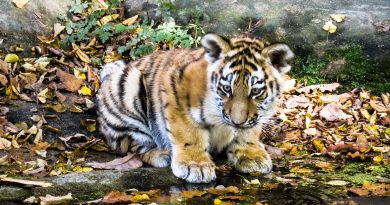