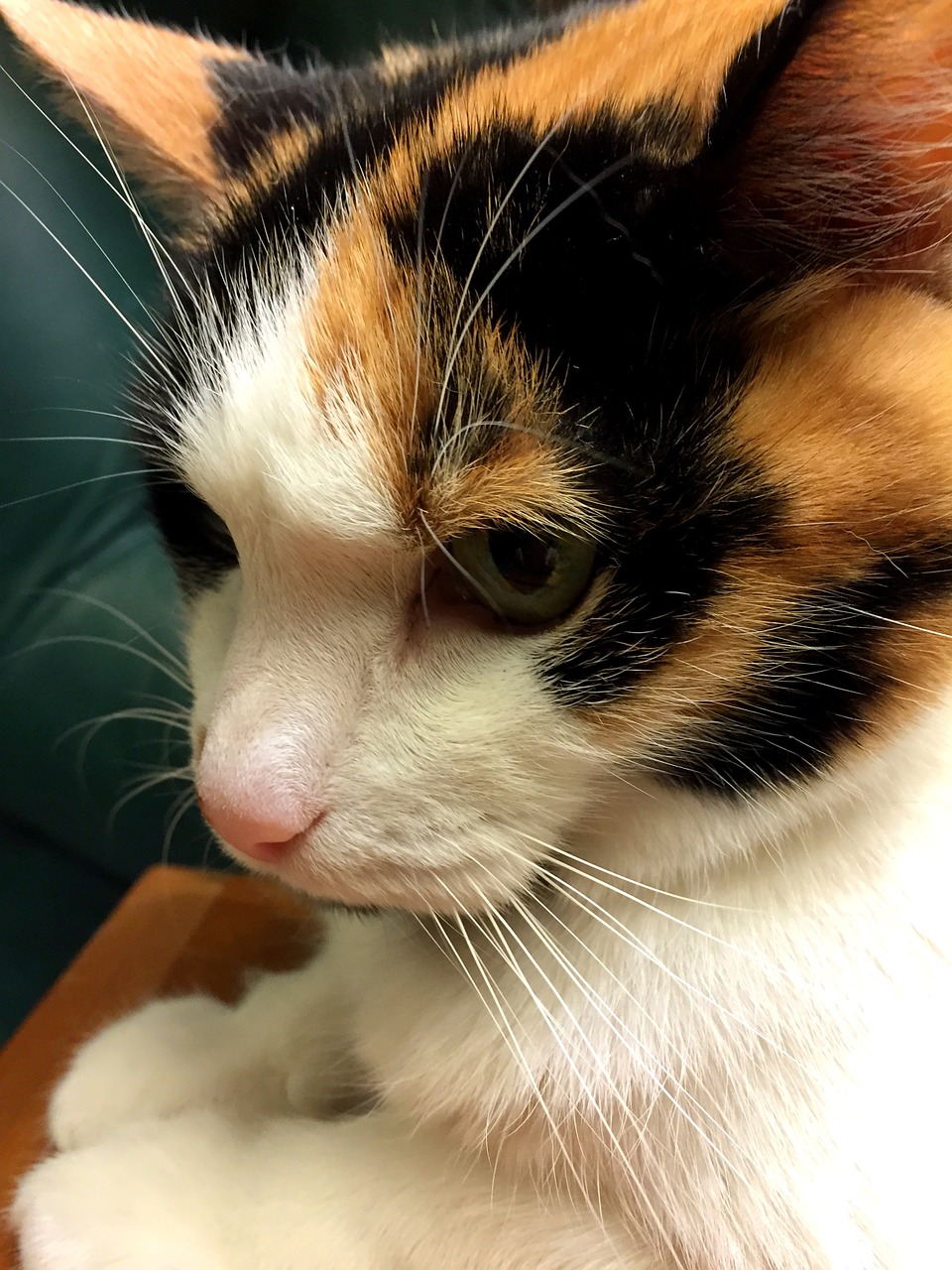 Do calico cats have bad attitudes or are they the same as any other coat color or breed? Some say that tortoiseshell cats are grumpy mischievous troublemakers, but others say they’re sweet. I’ve had several kitties over the years, and each one had their very own personality. Some were quiet but friendly while others were demanding but aloof. I loved each one for who they were, even the grouchy ones that didn’t want to be bothered.

The Personality of a Calico Cat

I found my calico cat when she was just a kitten. She was barely old enough to be on her own, and I couldn’t leave her outside in the dark without her mom. My ex husband named her Patch, and she lived for 16 years. Patch wasn’t playful or very friendly, but I loved her dearly. Do calico cats have bad attitudes? I wouldn’t generalize or stereotype an entire breed, especially since she’s the only one I’ve had.

Do Tortoiseshell Cats Have Bad Attitudes?

I haven’t had a tortoiseshell cat, but I know someone who did. Do tortoiseshell cats have bad attitudes? The one I knew was named Smokey, and she was timid and sweet. I don’t know how or why a coat color would affect a cat’s personality. I suppose they’ve been classified and stereotyped in much the same way as human redheads. Some say they have anger issues, but once again, I don’t see how hair color would affect someone’s personality any more than eye color would. What do you think?

Do Calico Cats Have Bad Attitudes or is it Something Else?

Patch wasn’t super-friendly. Okay. She wasn’t friendly at all, but she liked me. The cat didn’t go looking for trouble, and she didn’t pull sneak attacks on people or other animals. She just wanted to be left alone – until she needed something. My dad couldn’t pet her at all, and if anyone she didn’t know very well tried to get close she would pull back and hiss. He nicknamed her Nasty!

My Personal Observation and Opinion on the Cattitude Problem 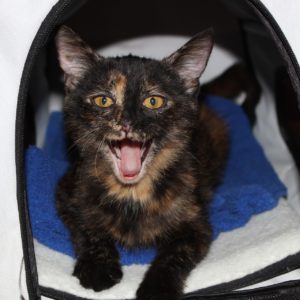 One thing I couldn’t help but notice after having a number of felines is the difference between the male and female cats. It’s more than just physical. All of my male cats have been super-friendly and loving. All of my female cats had attitudes, and they weren’t nearly as laid back as the male cats were. Maybe it just worked out that way, but I don’t know for sure.

Since most calico and tortoiseshell cats are female, it makes me wonder, does gender dictates a cat’s personality? No, not all female cats are grumpy just as not all male cats are love bugs. I don’t believe in stereotyping anyone or anything, but it’s something I’ve personally observed. What have you experienced?

What Do You Think about the Personalities of Calico Cats and Torties?

Do calico cats have bad attitudes or is it an unfair assessment? They have randomly patterned coats as the tortoiseshell does, and both are primarily female. That leads me to wonder, are male cats friendlier than females? Gender is something that most calicos and torties have in common. I haven’t conducted a study and can’t say for certain, but I know what I’ve experienced in my years of cat parenting.

Share your experience and opinion in the comment section below, and tell us about your calico or tortie and their personality. 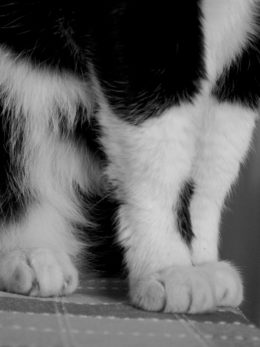 Why Cats Knead Your Leg | Find Out the Truth 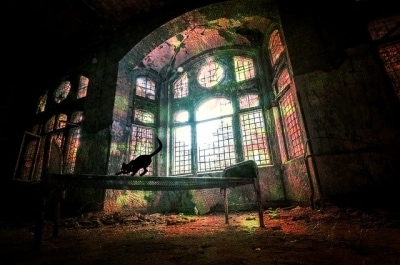 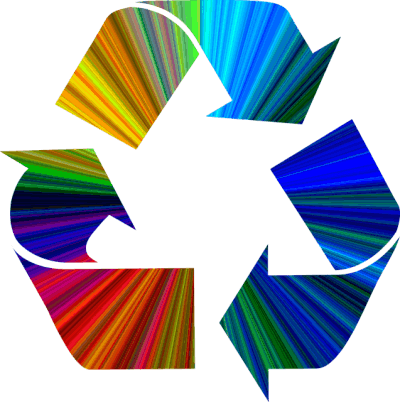 Other Creative and Practical Uses for a Turkey Fryer