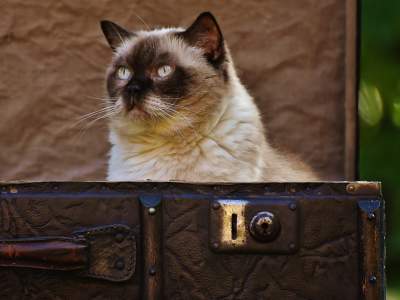 Need a litter box for a cat with arthritis? As felines age, they will begin to slow down just as people do. The simple act of entering the cat pan may become more difficult.

What’s the easiest way to solve the problem? Going on the floor on the way to the box is what can happen. They simply can’t help it. Try as they might they can’t bury it in the linoleum or your plush frieze carpet.

What kind of litter box is best for a cat with arthritis?

What you need is a cat litter box with a low opening, but that isn’t all. If kitty is healthy and you’re finding a trail of cat poop outside of the litter box, you need at least one more pan to make the trek a bit shorter. You can liken it to the luxury of having a second or third bathroom.

Kitty Needs a Litter Box with a Low Entrance

My cat is 13-years-old, and it’s clear that he’s slowing down. He’s a bit overweight, but that isn’t the main problem. These days he walks with a slight limp now and then, especially after lying down. I started finding balls of poop in random places, and I first I blamed the dog since they’re about the same size.

It wasn’t until I saw a trail of fecal balls that led from the downstairs office to the litter pan did I realize it was the cat. It was clear that he tried to make it to his toilet, and I felt bad for him. He must have been mortified after realizing that he went on the floor. The claw marks proved that he tried to cover up the mess.

The Ramp Makes it Easy to Get in and Out

A Litter Box for a Cat with Arthritis

I had been meaning to buy a second kitty litter box, but like many other things, I just hadn’t gotten around to it. I needed a litter box

for a cat with arthritis, and I found the right one.

It’s a unique round cat litter box with a ramp. It actually has steps that lead to the pan, and they make it easy for disabled cats to get in and out. It’s a great litter box for a cat with arthritis or other debilitating conditions. 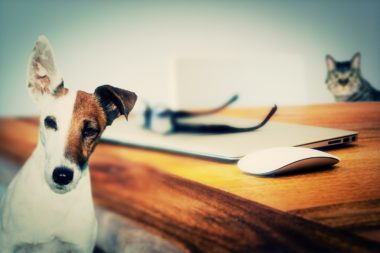 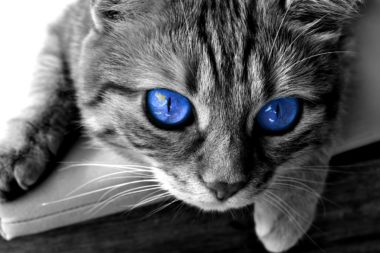 8 of the Most Unique Covered Cat Litter Boxes 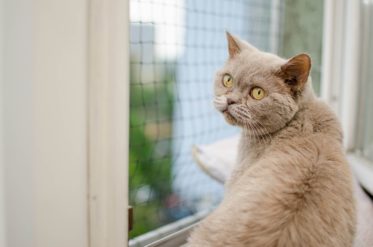