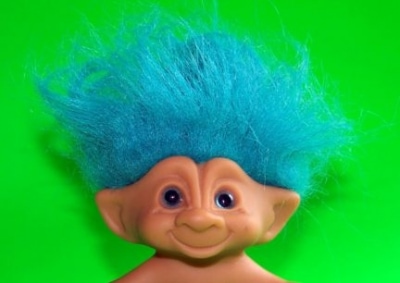 My husband was obviously irritated this evening. He handed me his cellphone and had me read what someone said about his car that’s for sale. It was one of the local Craigslist trolls in Lowell Indiana. My husband has a 2002 Trans Am with low miles, and he’s asking $200 less than book value.

It’s a good deal, but someone claiming to live nearby said it was priced way too high. My husband knows exactly who it was too. It wasn’t hard to figure out, but the guy is the type that thinks he’s smarter than everyone else. Those types of people aren’t difficult to figure out because they’re not as smart as they think. They don’t realize that others see right through their nonsense.

I convinced my husband not to waste time responding. Why bother anyway? The Lowell Indiana troll wasn’t interested in buying his car. It’s more than likely the same guy that looked at his motorcycle last year. He lives on Austin Ave. in Lowell Indiana across from another verified jack@$$. For some strange reason this area has an unusually high number of hateful people.

They must always have the last word, and they think they know more than everyone else. These wonderful people also have something negative to say about anything and everything. Guys like that have to refute everything that others post.

The guy wrote three or four long and very articulate paragraphs in an attempt to make his mean and hateful point. He wasted a tremendous amount of time and effort to try and insult my husband, but it didn’t work. The joke’s on the Lowell Indiana Austin Ave. Craigslist troll, and we’re chuckling about it right now!

I asked my husband to ignore the Craigslist troll. The guy obviously wanted a reaction, but he won’t get one from him. He must have been extremely bored at the time. Why else would a grown man take the time to write such a long response in regards to a vehicle that he doesn’t even want?

It’s best to ignore Internet bullies of every kind. The drama doesn’t end in high school, and it doesn’t end in college either. Responding to that guy would have been a complete and utter waste of time.

Consider a Troll Doll for Someone Special –

The Guy Didn’t Even Check His Own Link!

The know-it-all that sent my husband the passive/aggressive message took the time to attach a Bluebook link. He said the car will likely only bring half of what he wants. The guy didn’t even check Bluebook. If he had, he would have realized that the car was priced fairly.

Like I said, it’s $200 less than the suggested asking price. The Austin Avenue Lowell Indiana troll should have checked his source. Know-it-alls don’t usually know much of anything. That’s why they feel the need to throw cold water on everything and spew negativity.

The neighborhood Craigslist troll reminds me of those that send doom and gloom emails. You know – they’re the ones that warn people of impending disasters and wild conspiracy theories. These geniuses attach a link to Snopes to lend credence to their unsubstantiated claims, and they swear that it’s gospel.

They seem to know it all, and they even encourage people to check for themselves while telling others to pass it on. Upon visiting Snopes, more often than not you’ll discover that it’s one big hoax. They count on people taking them at their word. In the end they look like fools. 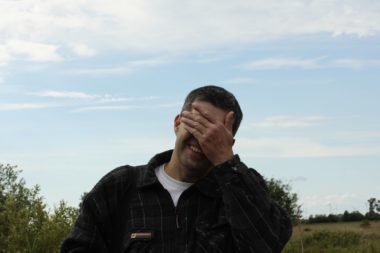 How to Delete Your Wish App History 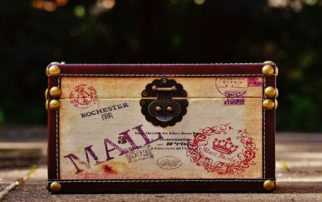 How Sellers Can Afford to Send from China 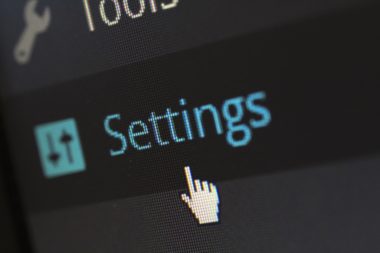