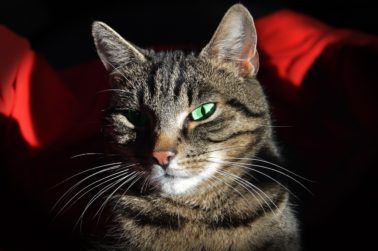 Wondering why your cat stopped burying his poop? He has a reason for his sudden lack of concern. They usually try their best to cover their feces in an attempt to remain scentless. That’s also why they exit the litter box at lightning speed. It’s not because they can’t stand the odor. Their intention is to put as much distance as possible in between themselves and their scent.

My cat had the worst smelling poop! She rarely bothered to try and cover it up, and it smelled like rotting cheese. She could stink up the entire room! Sorry for the detailed description, but at least you’re not the one that had to smell it! Maybe you think your cat has the worst smelling poo, and if your cat isn’t covering poop I understand your dilemma.

Why Your Cat Stopped Burying His Poop

There are a few different reasons why cats stop burying their poop. Consider the following possibilities for the sake of your kitty’s health as well as the fragrance of your home. Solving the issue may be as easy as changing litter boxes or litter. However, it could be more serious, and that’s why something as simple as a cat not burying feces should be looked into.

It’s Antimicrobial, Seamless, and Cuts Down on Scattered Litter

Why Cats Stop Burying Poop because of Pain

You know your cat better than anyone else, even your veterinarian. However, when in doubt regarding kitty’s health, it’s important to have him examined. Not burying poop certainly isn’t the worst bad habit he could display, but it could be a symptom of something else. Some cats stop using the box altogether, but when that happens more often than not it’s because of a UTI or another medical reason for painful urination or defecation.

Felines think logically, and when urinating or pooping causes pain some start using laundry baskets, bathtubs, and even rugs in an effort to stop the discomfort. In any case, you may need to retrain kitty using cat attractant litter

and by gently reminding him how to dig and bury his poop again. It can mean the difference between keeping the cat or not. 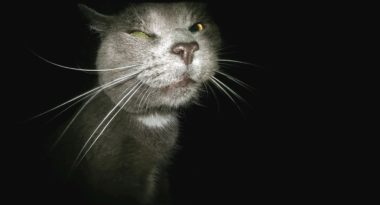 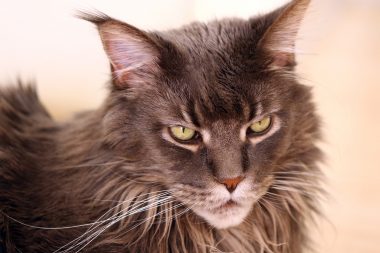 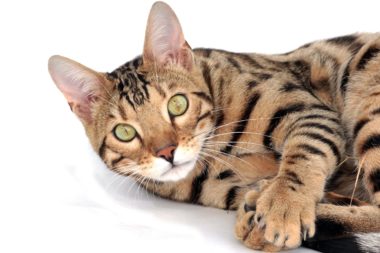